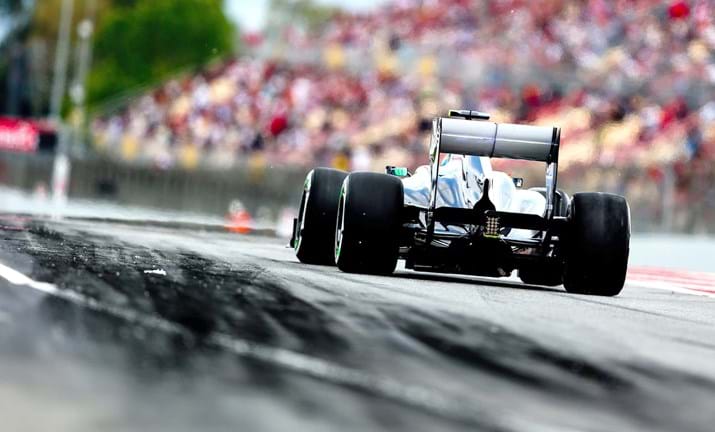 As is so often the case in the high profile, high octane sporting showpiece that is Formula One - what happens behind the scenes often has a larger bearing on results. From car developments to technical regulations and team tactics, so much goes on that we are not privy to, with the ultimate test coming out on the track. The 2017 Formula One season looks set to be a competition which is even more influenced by factors outside race day than normal, and that can only make for an intriguing contest when the cars line up on the grid in Melbourne in March for the season opener: the Australian Grand Prix.

According to experts, the regulation changes engineers are subject to in the run up to the 2017 season are the biggest that have been implemented in the sport. The end of the V6 hybrid era is set to produce cars with wide wings - both rear and front - as well as fatter tyres. All of this is expected to produce more combatant cars which are conducive to speed. It has been suggested by Sky pundit Martin Brundle that this will serve to favour the more experienced drivers out on the track - so could we see Ferrari's Sebastian Vettel and Kimi Räikkönen reclaim glory for the Scuderia, or perhaps Fernando Alonso can help McLaren to discover their past glories?

Can anyone topple Mercedes?

Mercedes position at the top of the sport in the past three years has been down to 2016 champion Nico Rosberg and three-time champion Lewis Hamilton, but Rosberg's departure from the sport means that there is a free seat at the German manufacturer - and the question of who to fill it hasn't been decided yet. This might give the other teams a chance to make up some ground on the dominant outfit, but according to Red Bull chief Christian Horner, they are still favourites to claim the drivers' and constructors' championships. He told Sky Sports: "Mercedes will be the favourites heading into next year. But if we can narrow that gap down and put them under a bit of pressure it would be great for everyone."

The Formula One schedule has pushed out the boundaries of the sport in recent years and when new races are introduced into the calendar it can have the effect of breathing new life into the competition. The new addition this year will be the Azerbaijan Grand Prix, which is an effective renaming of the European Grand Prix. It promises to be an exciting race, in no small part down to the street circuit which has been chosen through the streets of Baku, the capital city of the South Caucasus country. With a top speed approaching 360 km/h, the Baku circuit is known as the fastest street circuit in the world, trumping both Monaco and Singapore.

There are some Formula One races which are so iconic they are massive events in their own right, and naturally these provide a fantastic option for entertaining colleagues, potential clients and existing business contacts. Here are the 'Big 5' Formula One races as we see them, along with further information on the packages available:

As you can see, our Formula One hospitality packages include an unrivalled dining experience along with prime seats, giving you and your group an enviable view of the action. You can also enjoy insight thanks to our question and answer sessions with Formula One drivers and you won't miss out on the parties once the chequered flag has been waved, thanks to our access provision to the evening entertainment options that will round off an unforgettable experience. 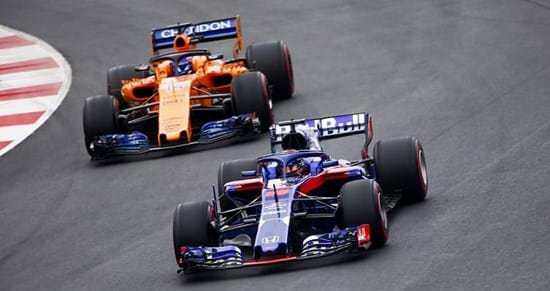 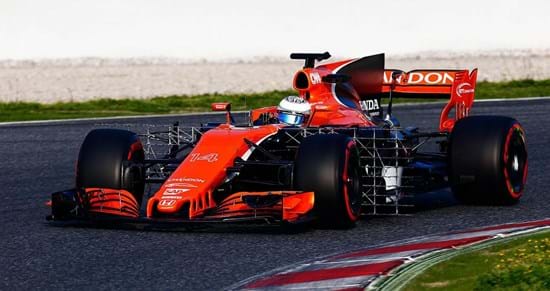 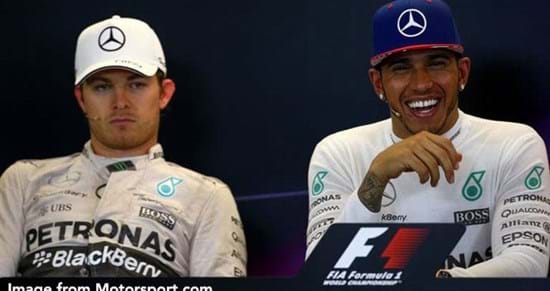 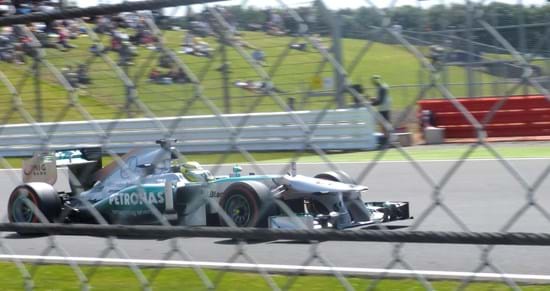 Nico Rosberg Makes it 4 in a row