The 2012 Season saw Formula One racing return to the United States for the first time since 2007, with an all new venue in Austin, Texas. The Circuit of The Americas is the first purpose-built F1 facility in the US designed for any and all classes of racing and was officially opened by the 1978 F1 World Champion, Mario Andretti.

The 20-turn anticlockwise track draws inspiration from the best circuits around the world, as well as taking advantage of the site's natural landscape to include dramatic elevation changes of up to 40 metres.

Lewis Hamilton sealed his sixth world drivers' title with second place in the 2019 United States Grand Prix. This made him the second most successful Formula 1 driver of all time, one championship behind Michael Schumacher.

Hamilton failed in a valiant attempt to win the race, with Valtteri Bottas taking the chequered flag. Max Verstappen came in third to complete the podium.

For the US Grand Prix we offer both Formula One Paddock Club™ & Aston Martin Red Bull Racing Paddock Club. Please see above for further information on both of these excellent hospitality packages. 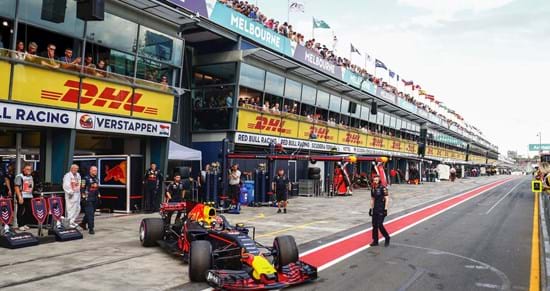 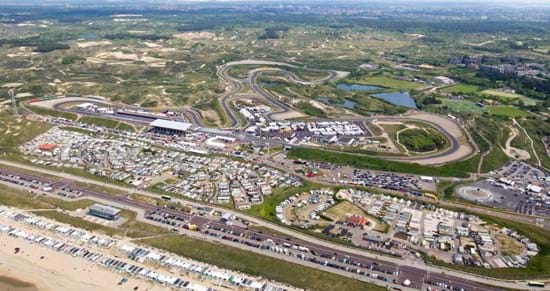 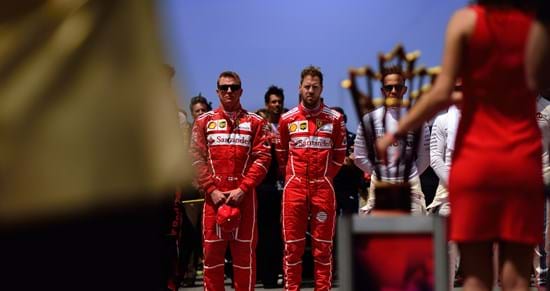 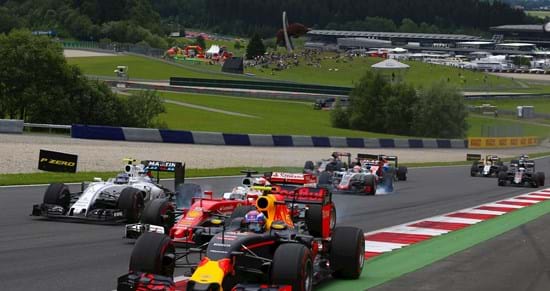 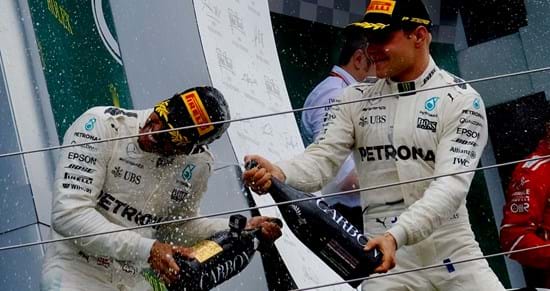 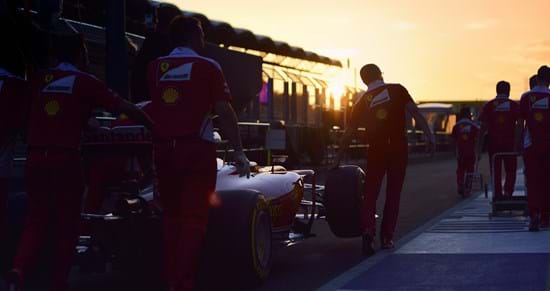 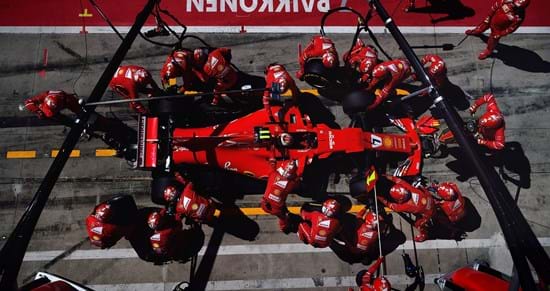 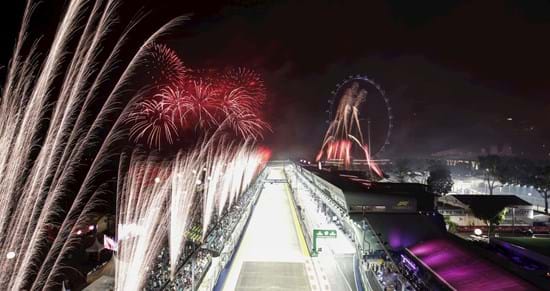 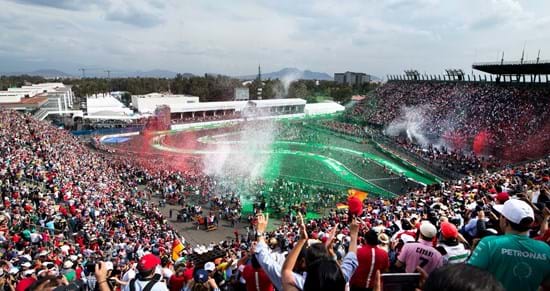 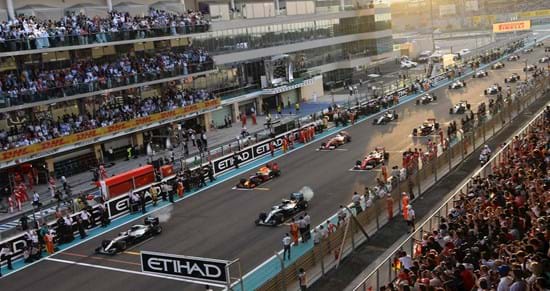