Known as the 'Paris of Central Europe' and 'the Queen of the Danube', Budapest is adorned with beautiful architecture, most of which was built towards the end of the 19th century when the city enjoyed a boom during the industrial revolution.

The Hungaroring track is situated 20 KM north of Budapest, allowing the Hungarian Grand Prix to give you the perfect opportunity to explore one of the most beautiful cities in central Europe.

The 2021 Hungarian Grand Prix was billed as another instalment in the battle between World Champion Lewis Hamilton and Max Verstappen. After a firs corner melee however, the race was won by Esteban Ocon, taking advantage of other driver's misfortune to claim his debut win.

In Hungary we offer both Formula One Paddock Club™ & Aston Martin Red Bull Racing Paddock Club. Please see above for further information on both of these excellent hospitality packages.

I want to thank you for all your help, hard work and professional efficiency which made for such a successful trip to Budapest for the Grand Prix; we had an unbelievably brilliant time in no small part to all that you were able to organise for us. Thank you. Mark. 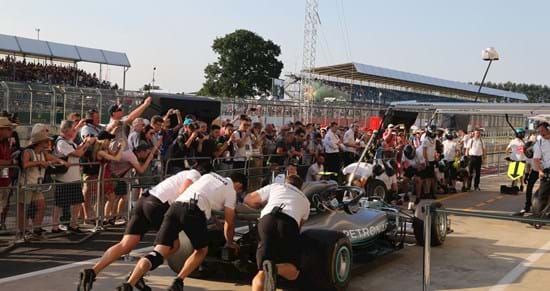 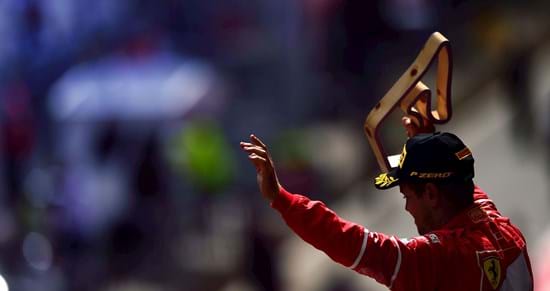